Free your business from the constraints of its legacy software.

Many companies use outdated or complicated software that was built into the organization’s processes from the beginning because it solved a unique problem.As time and technology march on, that software remains essential but naturally becomes burdensome and disconnected from new parts of the business.For maximum operational efficiency, those systems need to be optimized and seamlessly integrated with modern applications. It’s time to automate that.

Benefits of working with us

Get your money’s worth

You’ve invested heavily in your legacy software because it gets the job done, and we can help you extend its lifespan and extract more value from it.

Have it your way

Has the developer of that application or webpage refused to work with you on features you need? We can find ways around that!

The right hand often isn't talking to the left hand. We create connections and ensure information gets into the correct hands.

Your team members might be introducing new problems as they compensate for your software’s shortcomings, but we can help mitigate that risk.

The natural outcome of connecting and integrating your systems through automation is improved accuracy and transaction times.

When data is more easily accessible, it can be crunched and analyzed for reporting that will help you see results and make informed decisions.

These are classic Windows programs that run directly on a user’s PC instead of in an internet browser. Most software vendors have stopped developing applications like this as businesses move to the cloud, but there are still a lot of mature businesses that rely on these programs to get the job done every day.We have built a proprietary tool set that tricks these applications into thinking they are being used by a human when in reality it is just another program moving the mouse, entering commands, and scraping what’s on the screen at blazing speeds! 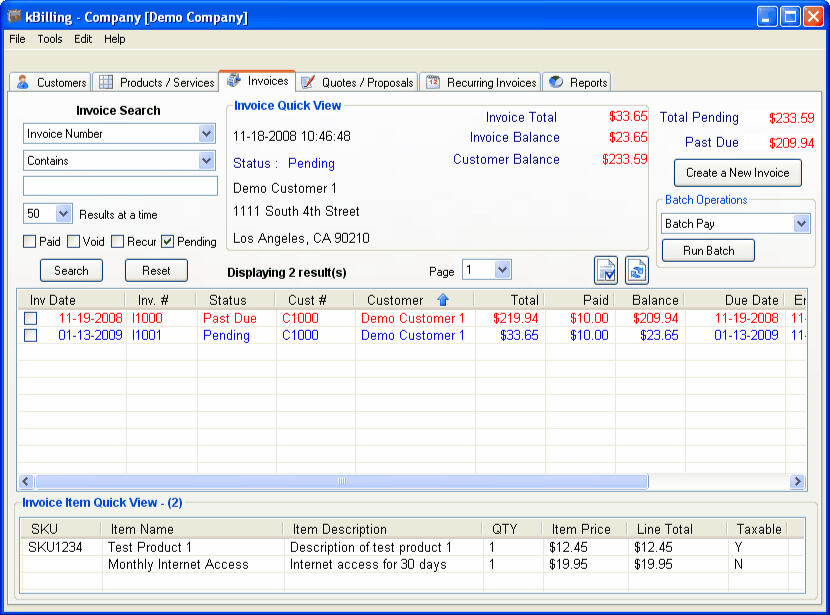 Whether they are intended for use in an internet browser or through an app on your phone, almost all new systems today are developed with the web in mind. However, they might not have been developed with the user in mind, which can lead to repetitive tasks, reports that are missing key data points, and other issues.We have years of experience designing customized interfaces for a wide variety of web applications. Want a certain report delivered to your inbox each morning, a huge list of items marked “complete” at the end of the day, or a bunch of screens scraped for analysis? We can do that and more! 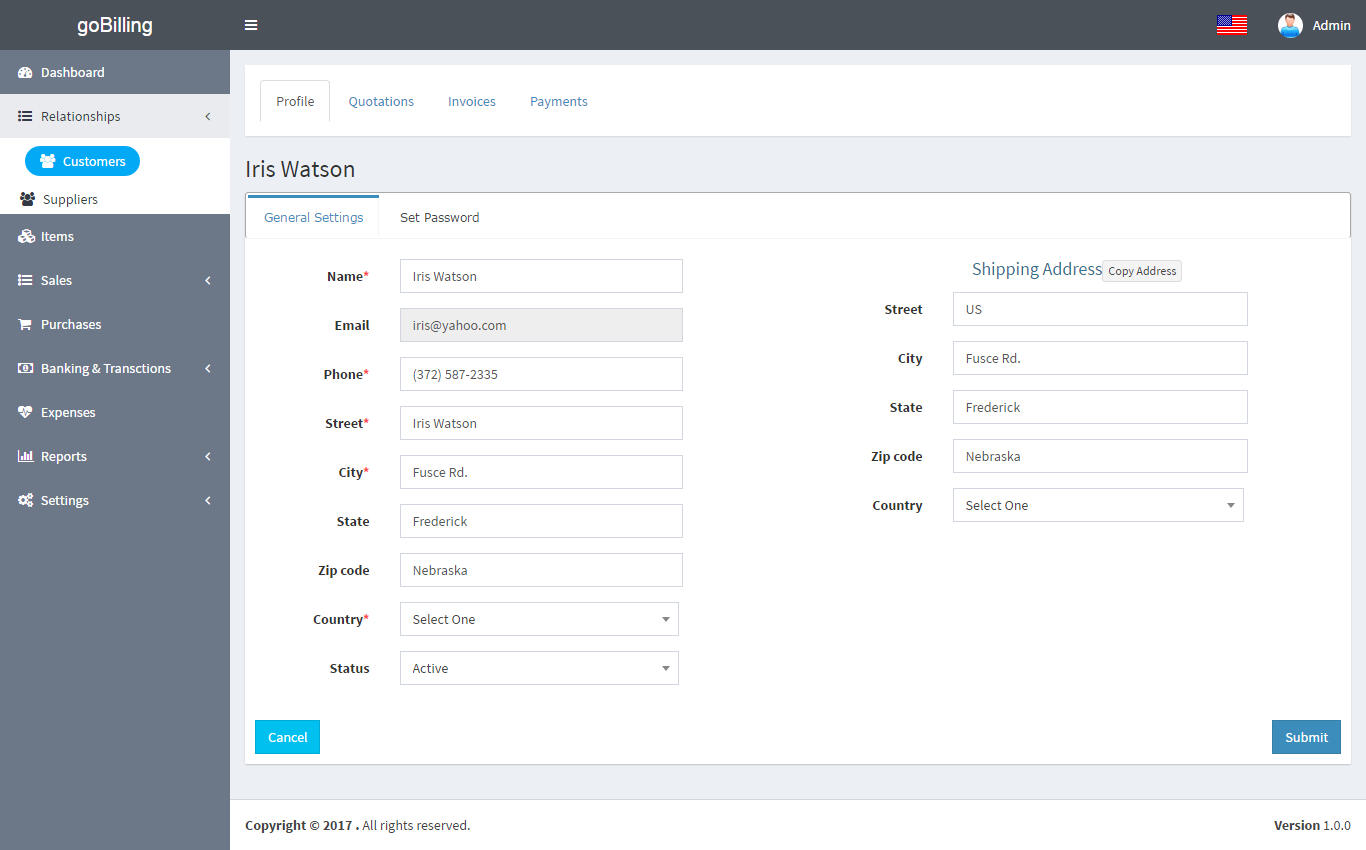 Some software vendors provide their customers with a way to programmatically interface with their systems through what is called an Application Programming Interface. APIs allow you to plug in directly to the system and automate all sorts of tasks, which can provide tremendous benefits. However, many teams lack internal resources with the proper skill set to achieve this.We have interfaced with dozens of APIs to help our customers unite separate entities into integrated systems and unlock the full potential of their software investments! 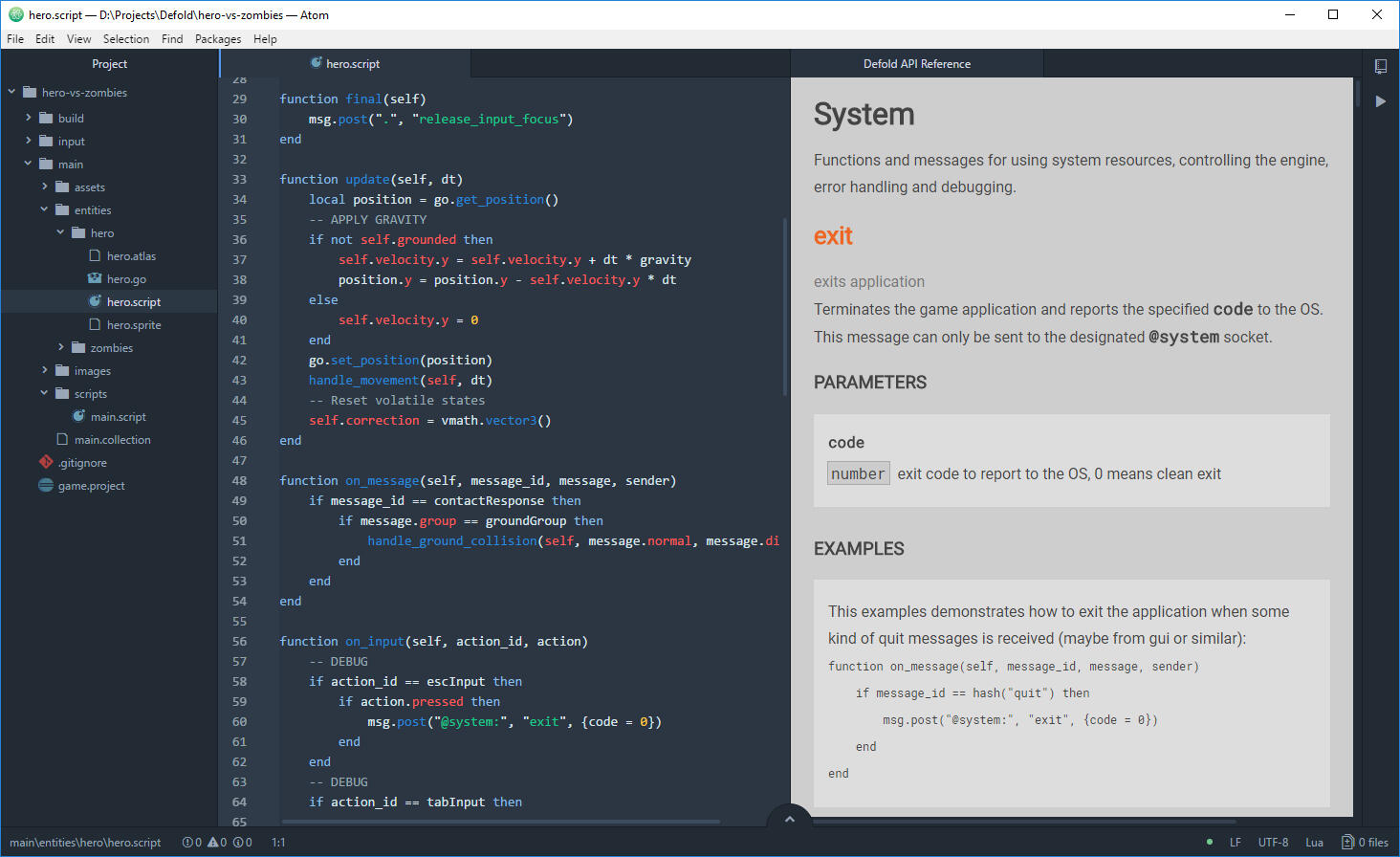 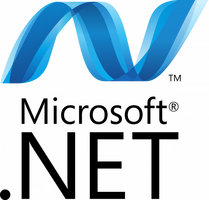 .NET was initially released in 2016 as .NET Core and is Microsoft’s open-source software development platform. Whereas its older brother, the .NET Framework, was designed to support applications strictly for Windows environments, .NET was built to run in other environments as well and to have its inner workings available for the developer community to review and improve together.We have been coding in C#, the platform’s most popular and advanced programming language, for over a decade. Our production code is always clean, standardized, and well-documented so that developers who may need to update or modify things in the future won’t have to spend their time guessing how everything works.

Relational databases work by storing tables of information in rows and columns, kind of like a massive Excel spreadsheet. Initially released in 1989, Microsoft SQL Server has had plenty of time to become an exceptionally solid and reliable relational database. It is quite approachable for new developers already familiar with other Microsoft technologies or SQL-driven databases, and it scales well in cloud environments.When our solutions call for persistent, organized data storage, we turn to Microsoft SQL Server and companion tools like Entity Framework that help developers interact with database concepts in their code. Data lookup and manipulation is streamlined, allowing for responsive applications and dynamic report generation through efficient queries.

It wasn’t too long ago that businesses had little choice but to purchase and maintain their own expensive servers and related equipment in order to host their websites, applications, and databases. Thankfully, that paradigm is a thing of the past due to cloud hosting providers and the stability, convenience, and security they offer.Microsoft Azure is the fastest-growing cloud hosting provider in the world due to its ever-expanding service offerings and its competitive pricing. We have extensive experience deploying and managing a wide variety of systems on Azure and know how to leverage the platform’s power while keeping costs to a minimum.

Data by itself doesn’t provide actionable information. That’s why tools like Power BI are essential for any business looking to extract value from its data. Power BI lets business analysts and decision-makers see the patterns and trends behind the data by organizing it in logical models and presenting it in attractive interactive reports.We use Power BI to help our clients see their data in a way that makes sense to them. Reports can be viewed through Microsoft’s portal, which is a great solution for internal users with Power BI subscriptions. For solutions intended for a wider audience, we leverage Power BI Embedded to integrate reports seamlessly within custom applications and allow users to see data that is filtered for their credentials.

“We have only had overwhelmingly positive experiences working with the Clock Tower Software team. They’ve exceeded our expectations on any project that we gave to them. I would highly recommend them to anyone looking to automate or optimize a process. Just one example of many: DJ was able to extract data from our LIS and import it into a database which we can now use for analytical purposes and running audits to maintain the integrity of our data once the charges have been entered into our PMS.”

“We first engaged with DJ in late 2017 with the hopes that he could help automate one or two of our simple processes that were slowing us down. It didn't take long to realize that he could help us in more ways than I would have originally anticipated. As my wish list grew, he was always able to say that it could be done. The best part about working with DJ is that even though something could be done, if it didn't make sense, he would say so. He wasn't trying to load up on fluff. The projects he delivered worked exactly as he said they would. Additionally, they were on time, and he communicated with us throughout the process. I would highly recommend DJ and Clock Tower Software.”

“I worked with DJ on a project several years ago that was for a startup medical transport business. This project required DJ’s technical knowledge and documentation skills to outline a conceptual application to capture revenue transactions. Based upon the work and documentation provided, the medical transport business was a success. The transactions that were captured allowed the company to accurately track the differing streams of revenue without losing mileage between transports. My experience with DJ was that he was a resource that had a sense of urgency and was pleasant to work with. It made sense to reach out to him when I needed technical assistance on another project several years later.The second and third projects we worked on required that DJ build APIs between a third-party financial corporation, website form, and internal server. The first API was to support a proof of concept that was in process. I only needed the API for this portion of the project and DJ was there to support this need. He completed the work (in literally minutes) and I was able to complete the automation of the workflow. The work that was executed by DJ supported a new workflow that significantly increased data validation in upfront processing. The second iteration to implement the remaining APIs was completed with the same sense of urgency and pleasantness I experienced throughout our business interactions. In addition, DJ came into the office and offered potential opportunities to automate other aspects within the business.I wholeheartedly offer my professional recommendation for the work that DJ has completed with me. DJ offers solutions that are realistically achievable based upon the needs of a project as it relates to the structure of the business.” 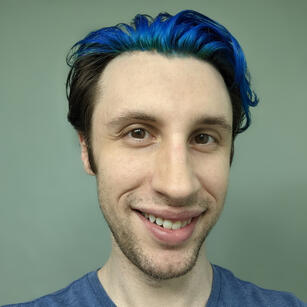 After noticing that he was spending a lot of time entering a few repetitious sequences of keys and clicks all day at his first job, DJ wrote a small companion application to simplify the tasks and minimize user input. While his colleagues liked it because it made the work easier, his employer ultimately realized the value from increased efficiency.That ignited DJ’s passion for process automation and system integration. Since then, he’s earned an MBA and gone into business for himself so he could build helpful tools for a variety of clients. His approach to designing software is unique because he takes the time to gain domain knowledge and address the end user’s pain points as though they were his own.When he’s not working, DJ enjoys caring for his cats, learning German, and swimming. There might even be some time for Dungeons & Dragons in there, somewhere!

Maybe you know exactly what you’d like to have automated and simply need a developer who can make it happen.Maybe you’re not sure about the details, but you know your systems are fragmented and could use some integration – you just need someone to help you map it all out and assemble the solution.Maybe you’re interested in completely new, customized software that will give your business an edge and are looking for the right partner to transform your idea into reality.Whatever the situation, we can help! Send us a message and let’s talk about it.

It’s time to automate that.

Clock Tower Software is a consulting and development company that combines business analysis with automation and system integration to create solutions. We proudly serve clients across many sectors including healthcare, energy, and industry.